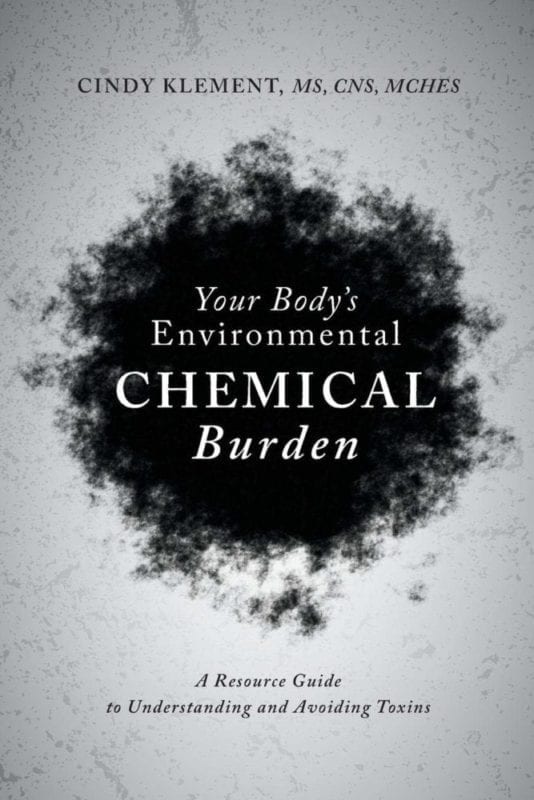 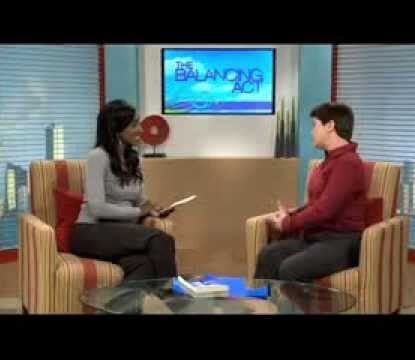 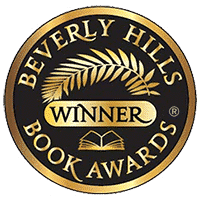 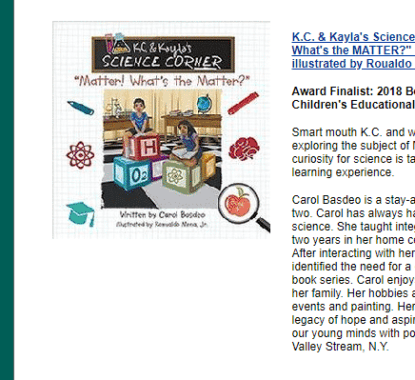 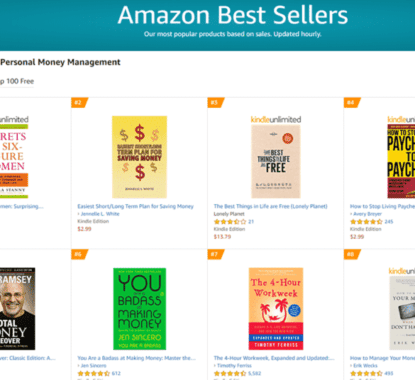 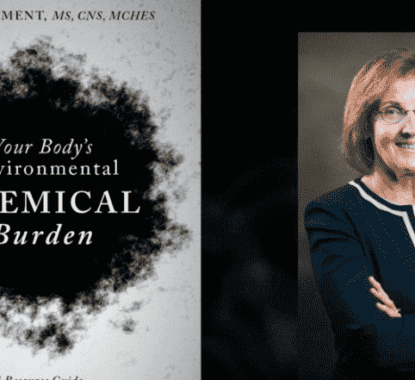 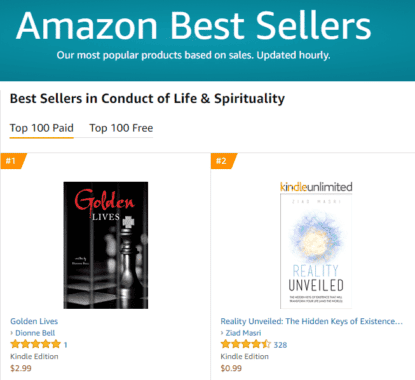 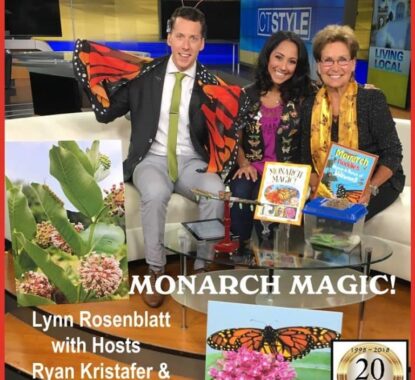 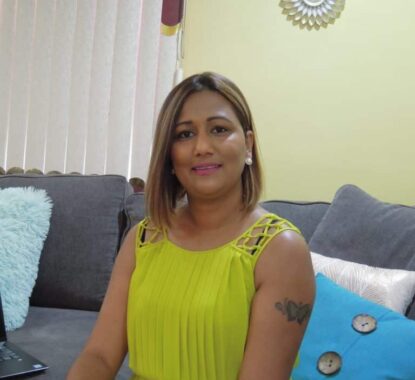 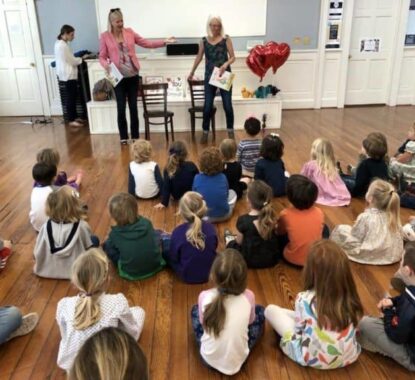 Congrats to the authors of Gracie Brave for another successful book signing and author event. Get the book today Gracie Brave suffers from childhood depression. 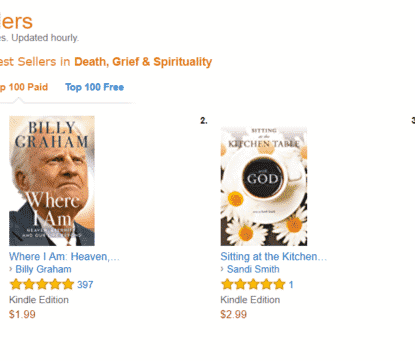 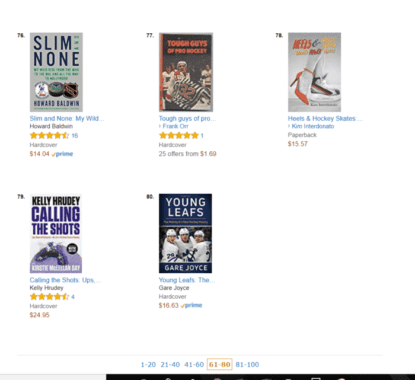 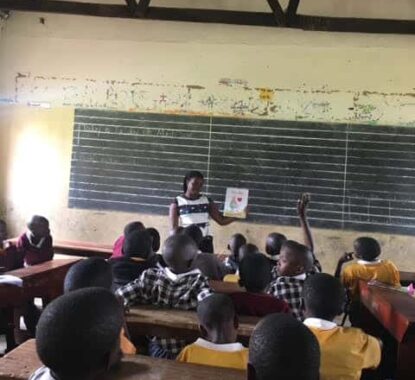 Kate Eldean, co-author of Gracie Brave (http://amzn.to/2oRr6MT), recently returned from Uganda and while she was there she read the book to a couple classrooms. This 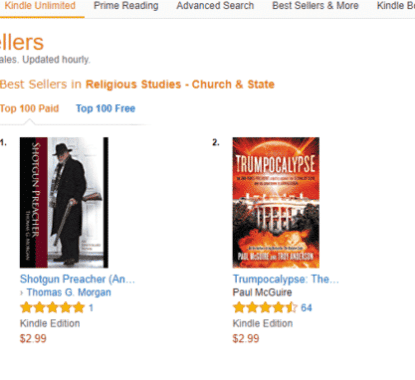 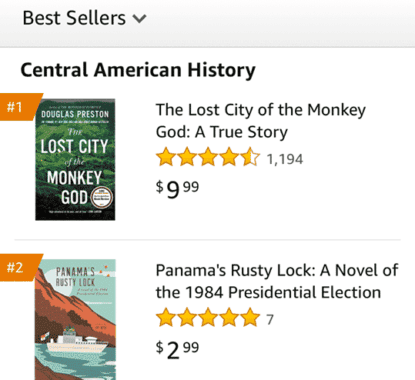 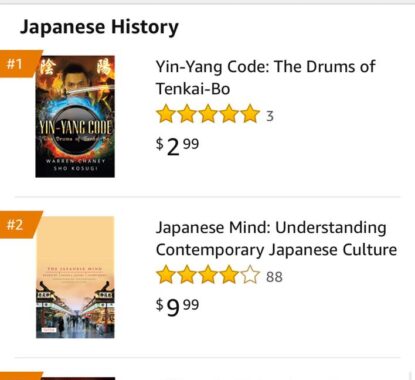 Congrats to Sho Kosugi and Warren Chaney on becoming #1 Amazon Bestselling authors today with the book “Yin-Yang Code: The Drums of Tenkai-Bo”. Get the 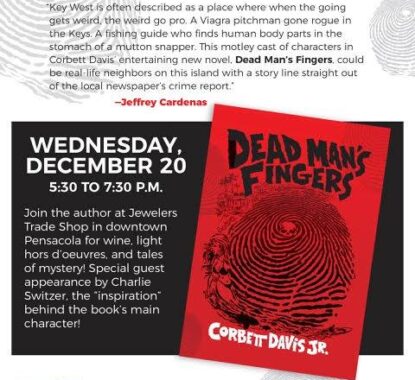 If you’re in the Pensacola, FL area later this month, our own Corbett Davis will be signing copies of his book, Dead Man’s Fingers, and 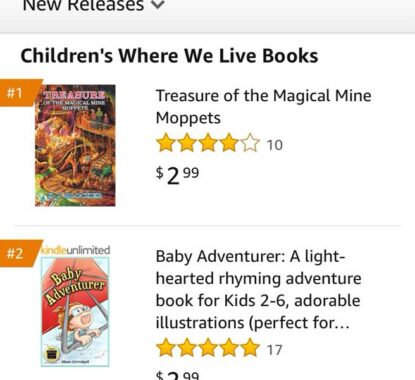 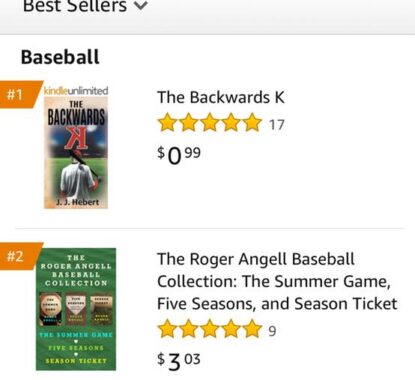 By Jennifer Bryant / jbryant@seacoastonline.com Posted Aug 15, 2017 at 4:58 PM YORK — What started as a York woman’s idea for a Christmas gift for the children in her 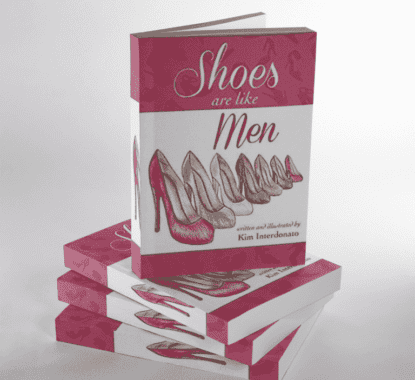 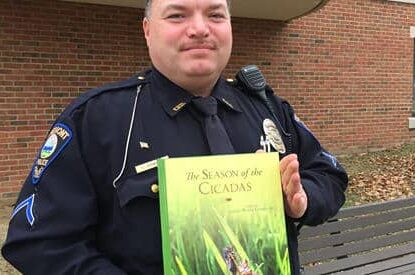 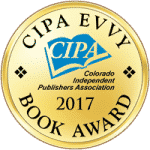 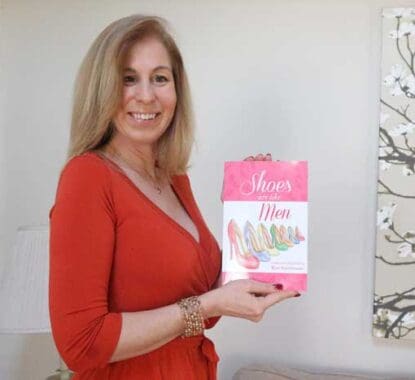 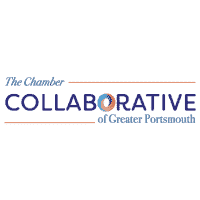 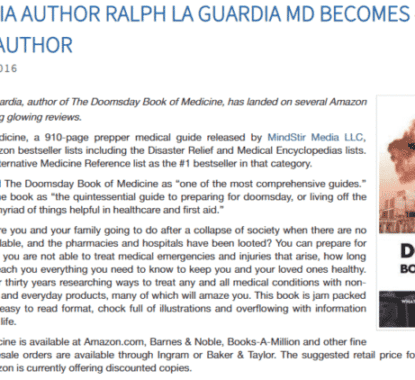 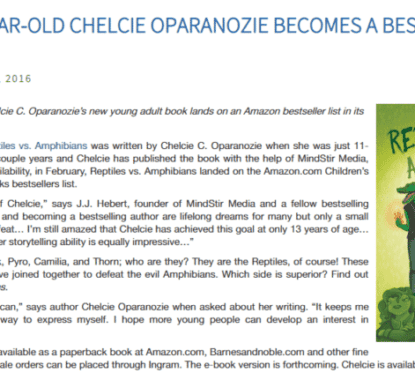 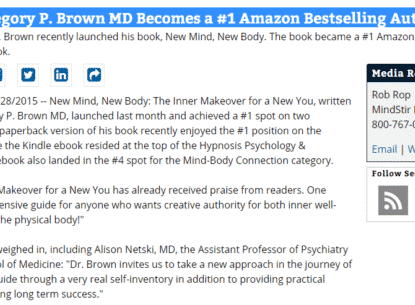 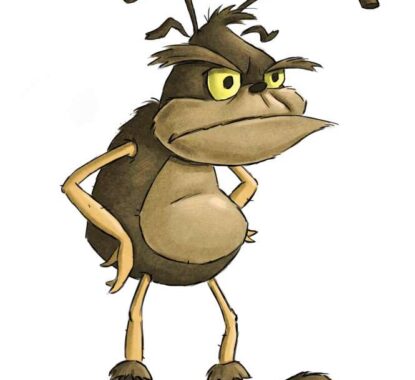 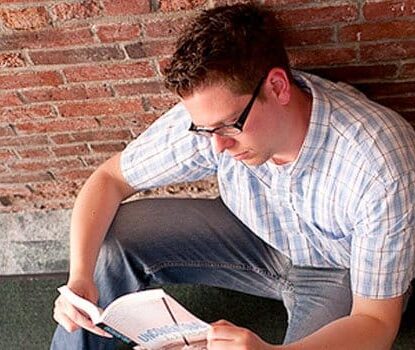 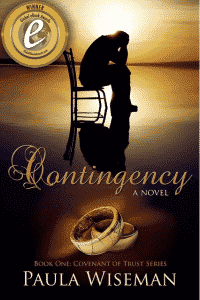 Contingency, which has spent time on Amazon.com Christian bestseller lists and earned a number of awards, has another award to add to the list: Winner, Religion/Faith Fiction: