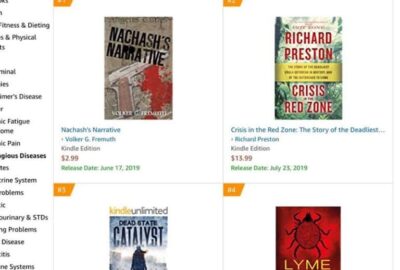 Get the book at Amazon https://amzn.to/2XDzt2j 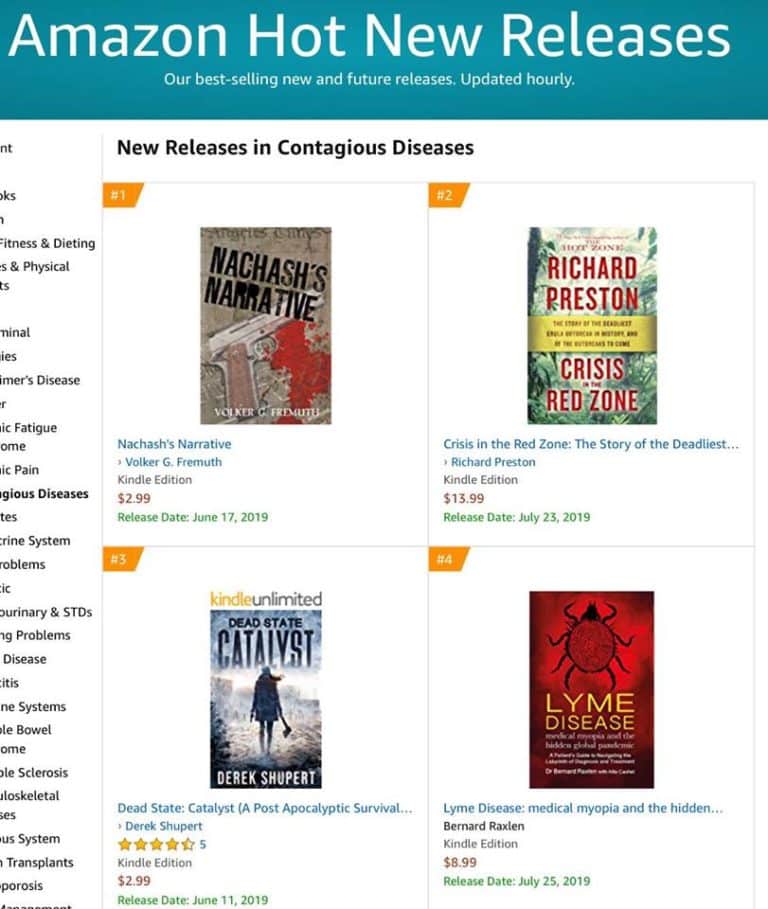 The first review of “Nachash’s Narrative”! ★★★★★ “A book you will remember as the unrest within the country escalates.” Thank you JM, for a detailed and thoughtful review! #NachashsNarrative by #VolkerFremuth 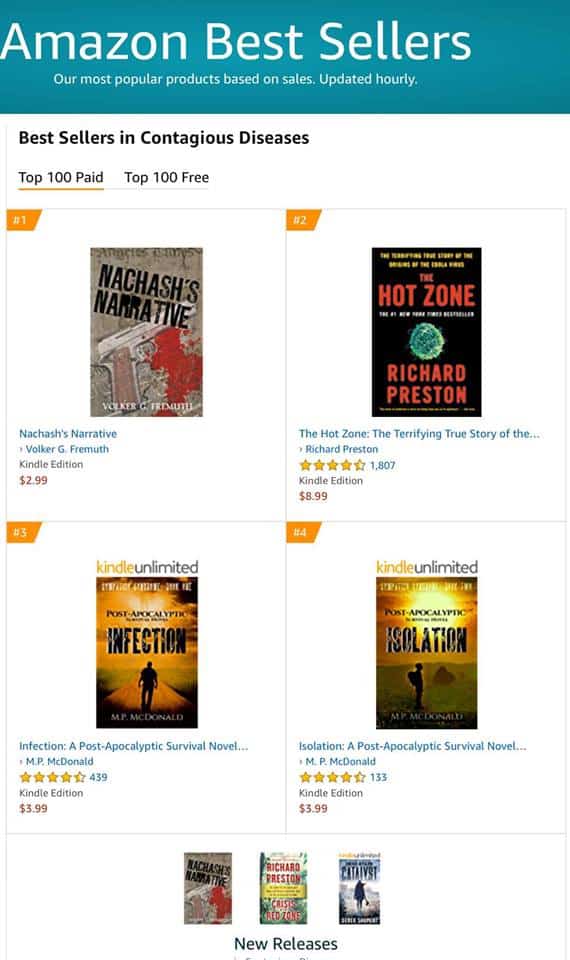 After the gruesome death of a woman gets the attention of a shadowy federal task force, Washington DC Police Officer Leroy MacRay and Newspaper Reporter Rebecca Glendale felt compelled to dig deeper into the incident. Known affectionately as Officer Mac in the community he serves, the metro police officer and the ambitious young reporter find themselves tangled in the web of a narrative designed to disguise an abyss of corruption and coverup, manipulation and murder and a hidden agenda of greed, exploitation, power and politics. But who is truly in control of the script?

From the ivory towers of Washington DC to the disenfranchised, disillusioned and down trodden, “Nachash’s Narrative” explores how easily the populous can be misled, manipulated, poisoned and weaponized at the whims of the serpent’s tongue.

An exciting and fast-paced read, “Nachash’s Narrative” exposes the sinister side of today’s political and multimedia-fed environment.

Mindstir Media owner J.J. Hebert is in the running for the NH Literary Awards

Congratulations! Cindy Klement your book has hit six #1 bestseller lists so far and 7 others!

Learning about the beauty of butterflies with Author Lynn Rosenblatt

Robert “Bob” Eastley becomes an Amazon Best Seller with I Like That Word: The Daily Gripe Strikes Again