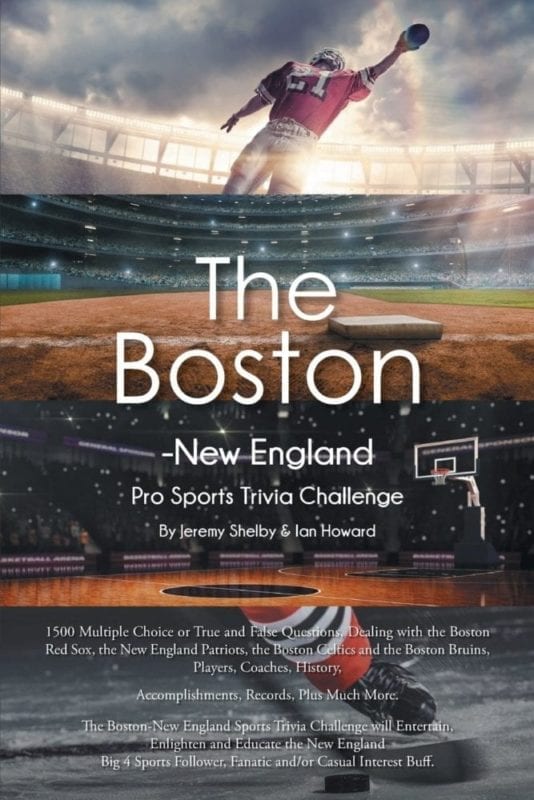 At first glance, you wouldn’t think a 28-year-old devout Christian African-American man would be great friends with a retired 57-year-old Jewish man. But a love for serving underprivileged children brought them together. Jeremy works at the Boys and Girls Club of Sarasota, where Ian volunteers. They struck up a conversation over sports – Jeremy played in the minor’s, and his Father played MLB for 12 years. They bonded quickly, being both men survived cancer early in life. They began playing Pickleball and Basketball together, and it evolved into a deep friendship. Their wives have also become friends. Always quizzing each other on Sports facts, they decided to write a Sports Trivia Book for the rabid New England and Boston Fans. Both men are happily married, and reside in Southwest Florida. 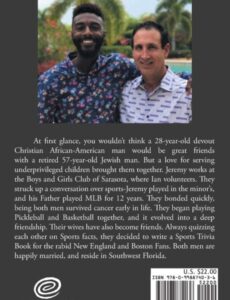 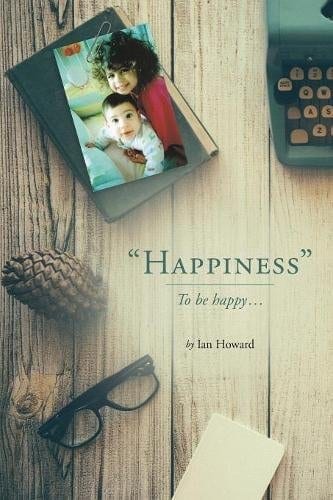 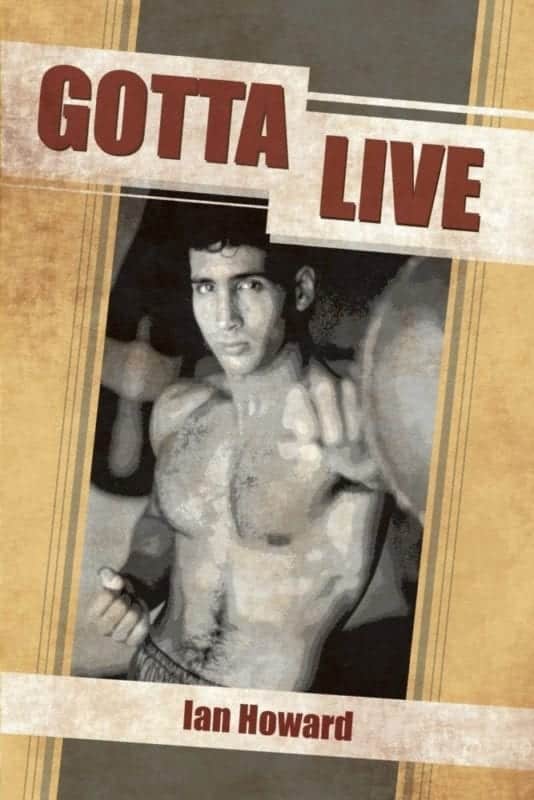