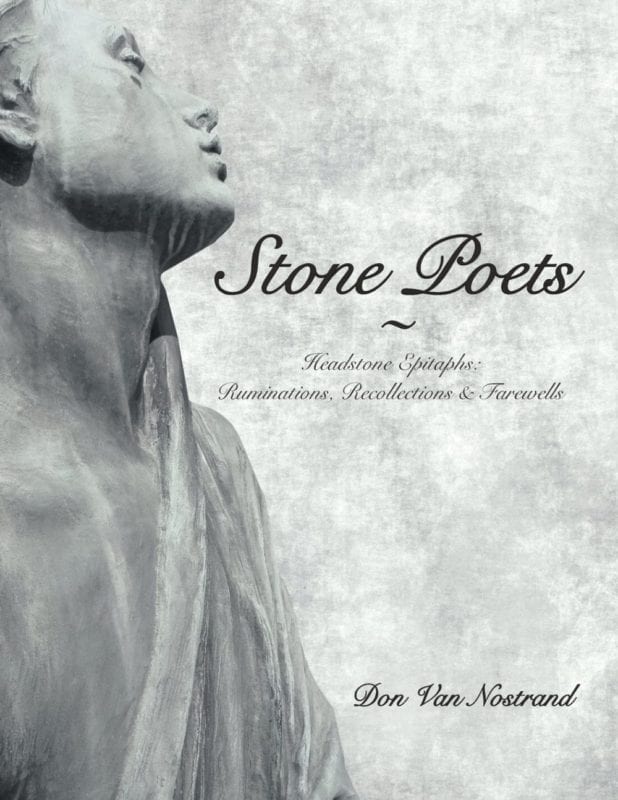 It has been said that a person dies not once but three times. The first is when their heart ceases to beat. The second is when they are consigned to the earth, and the third is the last time anyone whispers their name aloud. This idea resonated with me when I first read it and it has

It has been said that a person dies not once but three times. The first is when their heart ceases to beat. The second is when they are consigned to the earth, and the third is the last time anyone whispers their name aloud.

This idea resonated with me when I first read it and it has been my companion for the past 17 years as I trekked across hundreds of cemeteries throughout New York and New England. This book is the culmination of that journey.

This project began as a way to preserve for posterity the unique art form of the epitaph that was prevalent in the early days of our nation. These epitaphs, carved hundreds of years ago into granite and slate by unheralded and anonymous “stone poets” annually fall victim to the elements of the harsh winters in the northeast. In a few more years this book may be the only record of the beautiful sentiments etched deep into the rock above the final resting places of their hosts.

The peaceful afternoons spent meandering through these old cemeteries has afforded me ample time to reflect on the persons inhumed below. All were people who had loves, secrets and aspirations and who like all of us today, yearned to see the suns rising on the following day. It would also be myopic to think that simply because they were born prior to the internet, social media or mass market
newspapers, that they did not want to be remembered. The weathered headstones nobly standing sentry above their graves stand as testament. I often wondered how many years had elapsed since the last tear had watered the soft sod above their eternal home.

I would be remiss in this introduction by not acknowledging the many unsung heroes whose jobs are to care for these old cemeteries. Most if not all are volunteers that comprise old cemetery committees in the tiny hamlets and towns across New York and New England. One of these groups that I have grown to admire is the Vermont Old Cemetery Association (VOCA). VOCA is a fluid group of volunteers who heed the call to repair these broken monuments, victims of time, extreme weather and vandals.

Numerous other organizations spread across the landscape perform the same functions as VOCA. I want to thank you for all you have done and continue to do to honor the past. This book would not be possible without your care and dedication.

One final and posthumous ‘thank you’ to the departed. To all who permitted me to trespass on their final resting place, I would like you to know that I whispered each and every one of your names aloud as I sat on the cool grass in front of your headstones. This was my homage to that idea that started me on this path. It was my attempt to keep you from dying that third and final time.

Hopefully, for a brief moment in the 21st century I was able to bring you back to life by recognizing your humanity in the only thing that was ever truly yours… your name. 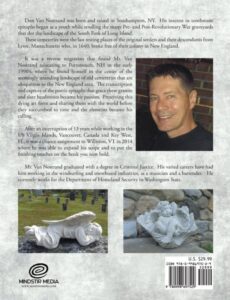 0 Ratings
Be the first to review “Stone Poets” Cancel reply