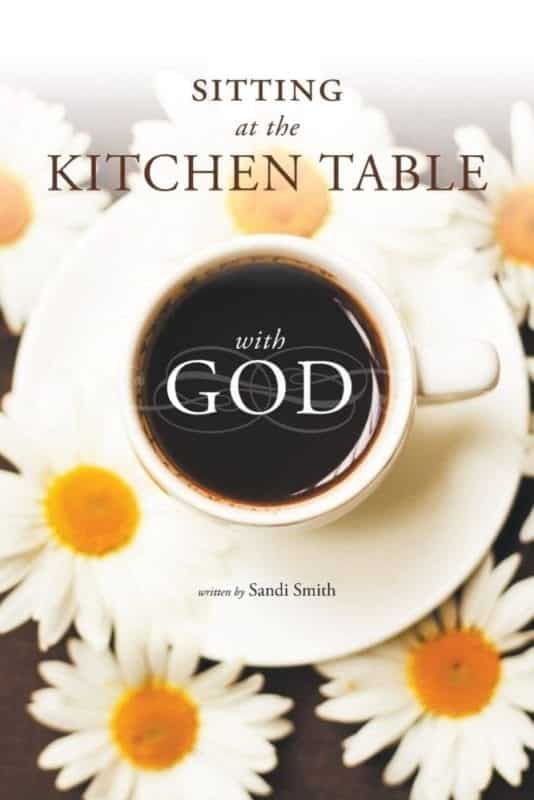 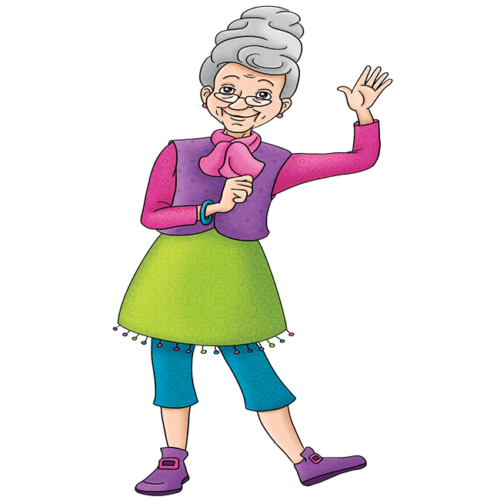 Sitting at the Kitchen Table with God

MARIANNE HAD PLENTY OF TIME ON HER HANDS TO DO NOTHING, so she decided to clean the placemats that she had collected over the past fifty years. Fifty years of a wonderful life together with her husband and best friend, Andrew. Fifty years that should have turned into sixty, but would not even turn into fifty-one.

Her wonderful Andrew was dead. Andrew…her friend and caretaker of her soul and mind and being. Loneliness, darkness, and guilt extended their hungry fingers out for Marianne, desperately trying to pull her even further into their world…a world with no escape. How could she live without her Andrew? She had been so sure that she would be the first one to die in this relationship. But now there was a stronger component to her loneliness and darkness that was starting to make its presence known to Marianne. Anger.

Anger had been a companion of Marianne’s for a very long time, but usually she had the ability to quiet its demand to be set free. This time, though, Marianne was not sure she would be able to control this anger. It was different somehow…stronger. She was afraid and weak. She had lost her faith in God, and she was so angry with Andrew for leaving her behind. Leaving her all alone in this dark, insane world. A world that was in such a hurry to go nowhere. A world that was in such a hurry to destroy everything in its path. Marianne was in its path, but this time she was alone. Sitting at the kitchen table, Marianne closed her eyes, and then she prayed that, today, she would die. 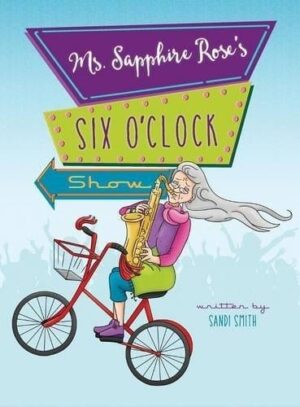 Ms. Sapphire Rose’s Six O’Clock Show
by Sandi Smith
$21.99
Do you have a neighbor who likes to put on wonderful shows? Is this neighbor different from anyone else on your street? Are they always
Add to Basket 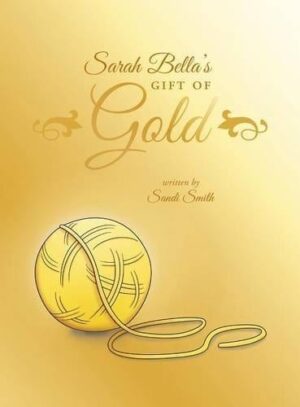 Sarah Bella’s Gift of Gold
by Sandi Smith
$21.99
A gift of gold? I wonder what this could be. Did Sarah Bella's parents give her gold bars for her future? Did they give her
Add to Basket 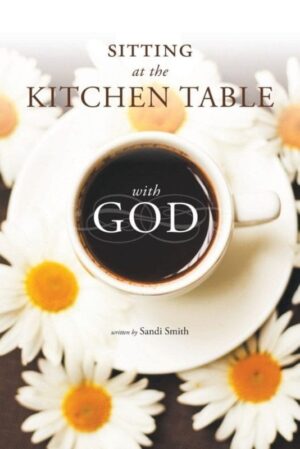 Sitting at the Kitchen Table with God
by Sandi Smith
$14.99
She had lost her faith in God, and she was so angry with Andrew for leaving her behind. Leaving her all alone in this dark,
Add to Basket 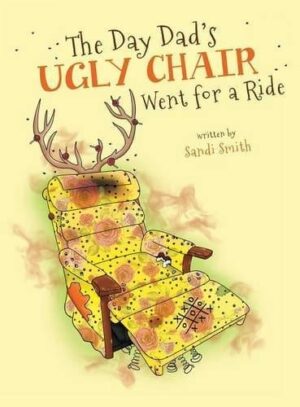 The Day Dad’s Ugly Chair Went for a Ride
by Sandi Smith
$21.99
This is the story of my dad's ugly chair, and how much it really bothered my mom. Mom tried everything she could think of to
Add to Basket 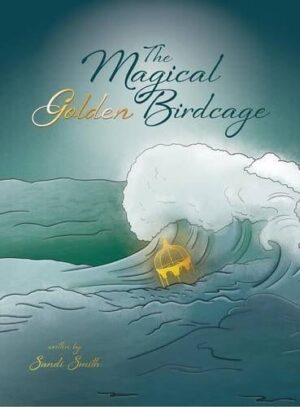 The Magical Golden Birdcage
by Sandi Smith
$22.99
What would you do if you found a magical birdcage, while walking on the beach one day? Would you wish for diamonds? Maybe you would
Add to Basket 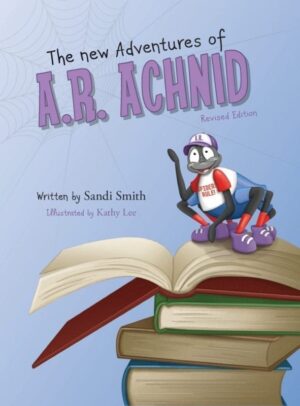 The New Adventures of A.R. Achnid (Revised Edition)
by Sandi Smith
$19.99
There are ten different adventures in this book. There is the time he went to the circus and rode on a balloon, and then had
Add to Basket 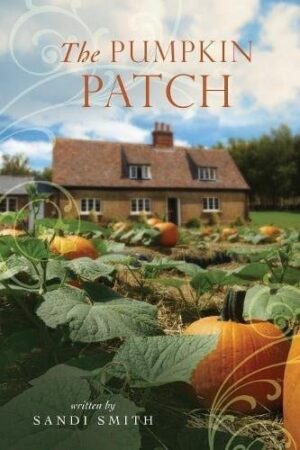 The Pumpkin Patch
by Sandi Smith
$14.99
How can one small-minded, angry person destroy the lives of so many people in her path, connecting them all together in a game of destruction
Add to Basket 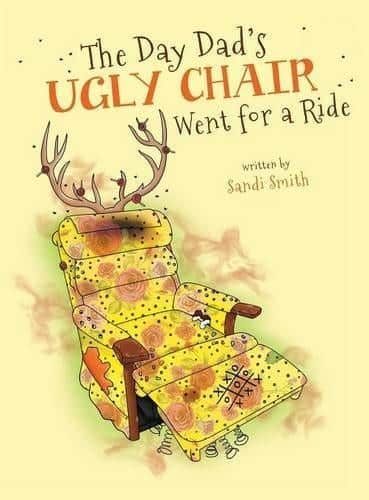 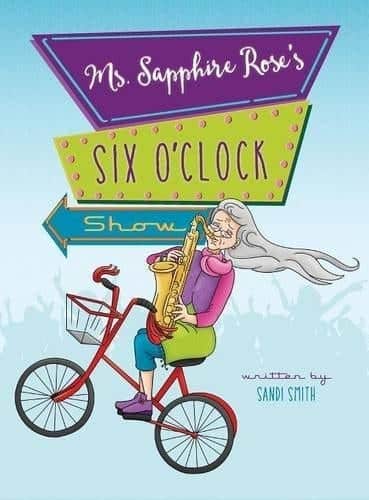 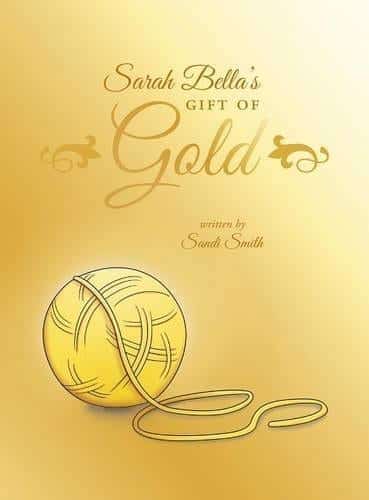 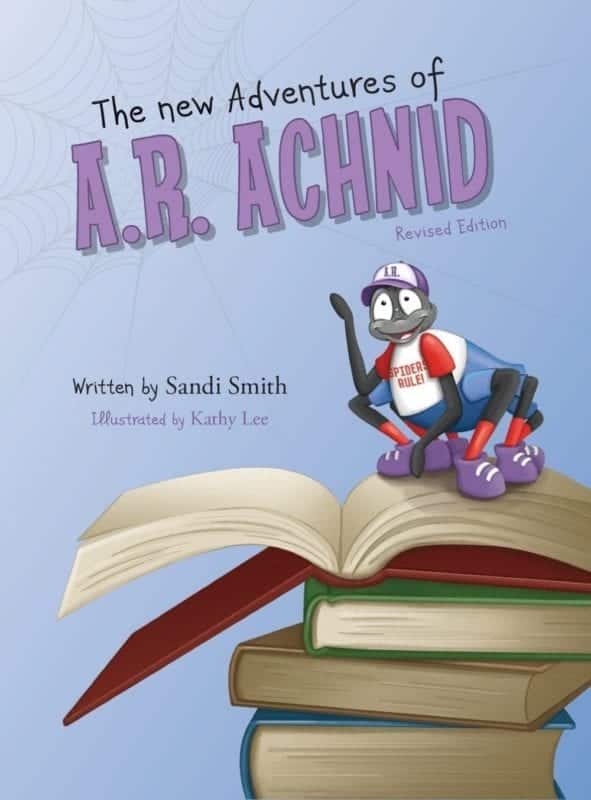 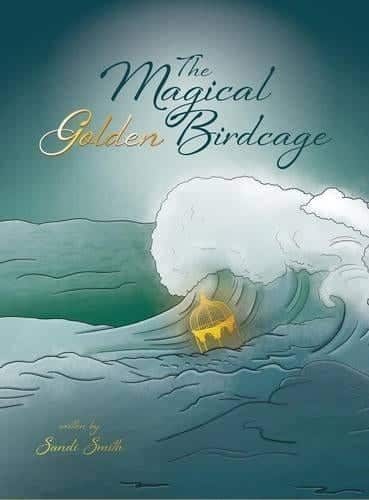 Sitting at the Kitchen Table with God
$14.99 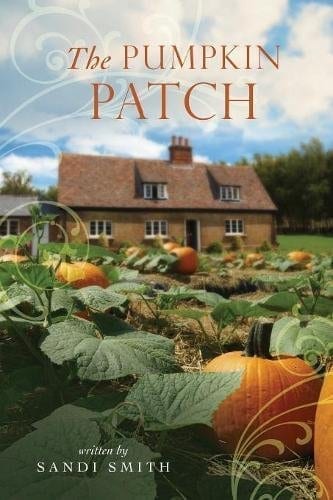