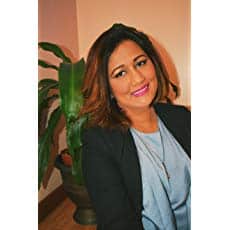 Smart mouth K.C. and witty Kayla are exploring the subject of MATTER. Their curiosity for science is taking them on a fun learning experience. Carol Basdeo is a stay-at-home mother of two. Carol has always had a passion for science. She taught integrated science for two years in her home country of Guyana. After interacting with her own children, she identified

Reviewed By Emily-Jane Hills Orford for Readers’ Favorite
I love the title – K.C. & Kayla’s Science Corner: Matter! What’s the Matter? It certainly doesn’t immediately strike someone that this might be a book about something scientific. But it is. Carol Basdeo has written a fun story, complete with colorful, exciting illustrations by Romualdo Mena, Jr., all on the scientific topic of matter. And, yes, it does matter! And Kayla is very excited about it. She runs into the house to find her younger brother K.C. helping Mom clean up after baking a chocolate cake for supper (definitely something else that matters). The conversation starts with a fun play on the word, matter, until Kayla is allowed to explain to her younger brother what she learned about matter and mass, which K.C. mistakes to mean a mask as what his hero, Batman, wears.

Science is everywhere and all around us. It doesn’t have to be distant and complicated. The author and the illustrator have provided young readers with an opportunity to understand and appreciate a couple of simple scientific concepts: matter and mass. These two things are also everywhere and all around us. As Kayla explains to her younger brother, “Matter is everything around us. Matter is anything that has a mass and takes up space.” Using a fun exchange, one that might occur within an family unit, the author introduces the scientific concepts simply and with a touch of humor. Too often, young people look at science as something complicated and confusing. Introducing youngsters to simple concepts in a fun-filled way opens up the possibility of sparking an interest in all things scientific. Well done! 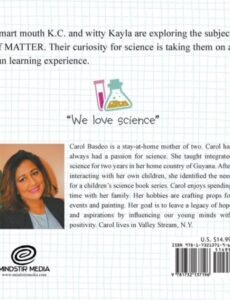 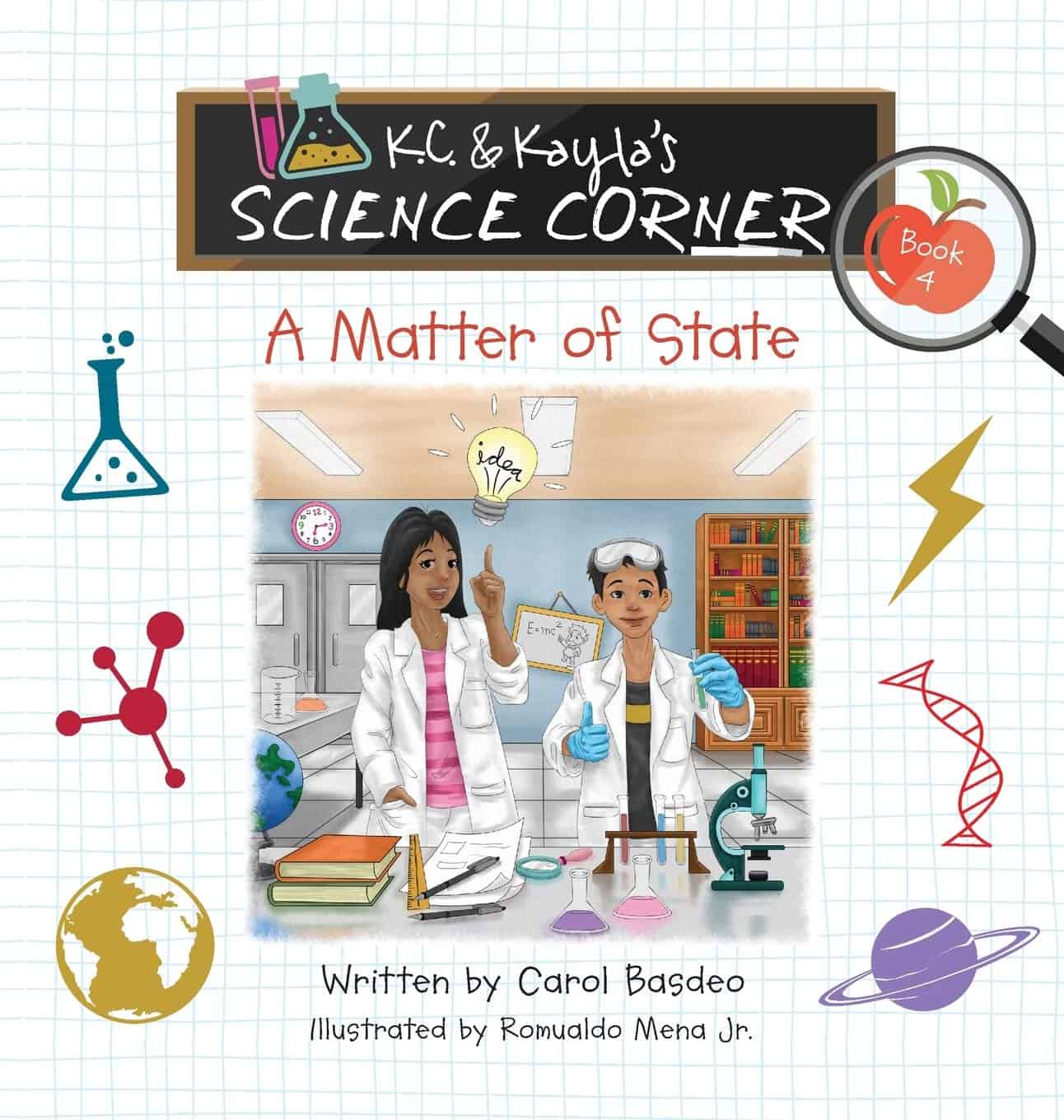 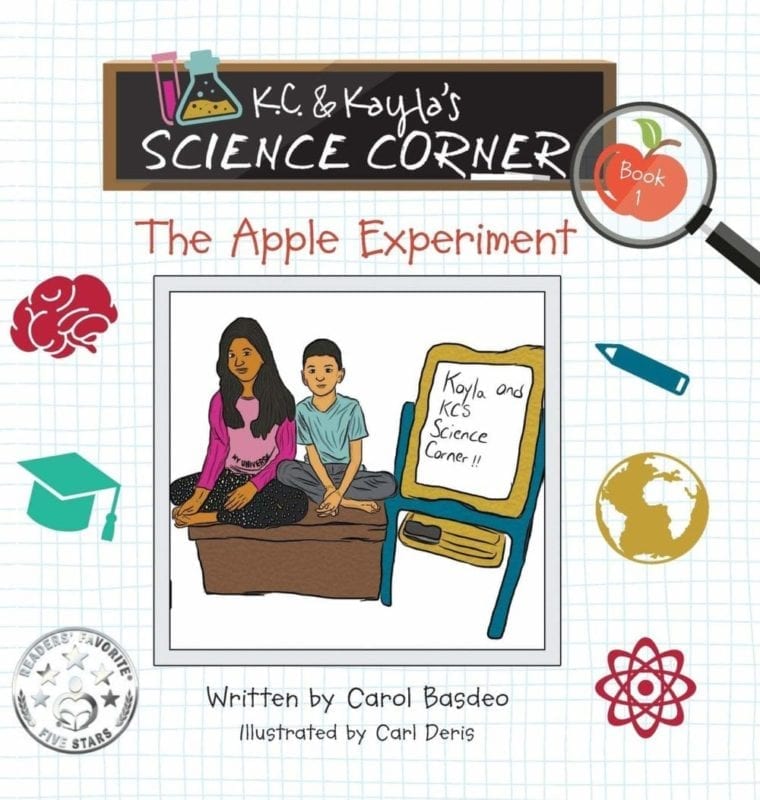