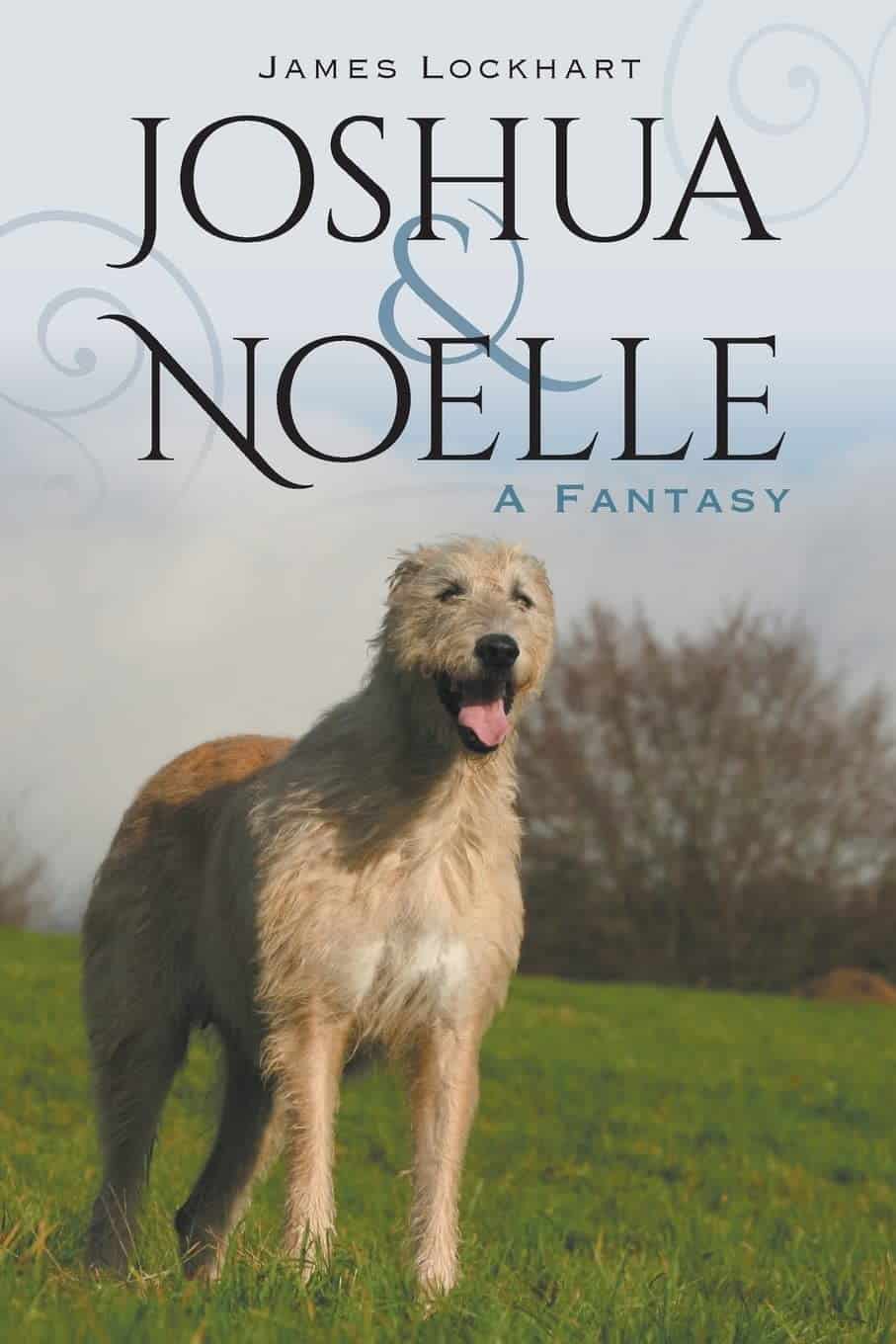 It is the spring of 1968 and Joshua Bryant's country is involved in a war almost eight thousand miles from its shore. It suffers from civil and racial unrest.

It is the spring of 1968 and Joshua Bryant’s country is involved in a war almost eight thousand miles from its shore. It suffers from civil and racial unrest. A senior in high school, Joshua Bryant has the appearance of a man some years older than himself. In dreams he has chased after something and been led to what is just out of reach. Until one night what has always eluded him is partially revealed. Nightly adventures begin, and he is brought to another world free of fighting and far more advanced than his own world. The night of his first crossing he meets a woman and instantly falls in love, only to be told that they have a short amount of days to be together. And so the story becomes one about faith, hope and love, and for a time crushing heartbreak.

James Lockhart was born in California in 1952. He experienced most of the ’60s while growing up in Pennsylvania. For a large part of his life he has been a teacher. A great admirer of the Buddhist monk Thich Nhat Hanh, this is his first book.