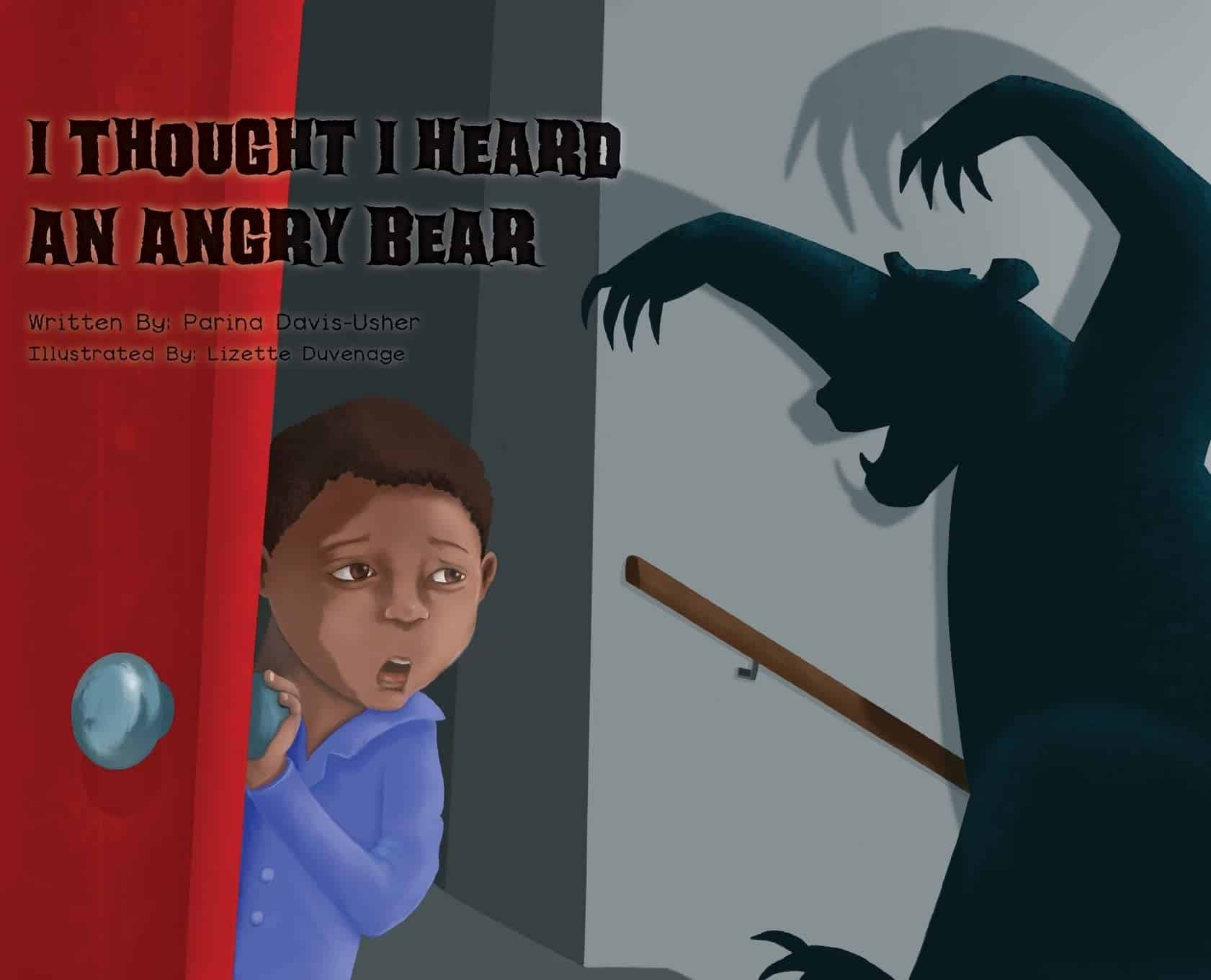 I Thought I Heard an Angry Bear

I Thought I Heard an Angry Bear is a classic rhyming book exploring a young boy's adventurous night while preparing for bed.

I Thought I Heard an Angry Bear is a classic rhyming book exploring a young boy’s adventurous night while preparing for bed. He hears noises outside his bedroom door. His inquisitive mind wanders as the sounds grow louder and louder. He peeks his head out his room to investigate, but he can’t quite figure out exactly what the noises are. The noises began to sound like the roars of a bear as his mind begins to play tricks on him. He hides under his covers, rolls under his bed, trying to escape the ghastly sounds lurking in the hallway. As he closes his eyes and covers his ears to block out the sounds, he realizes it was his stomach growling all along.