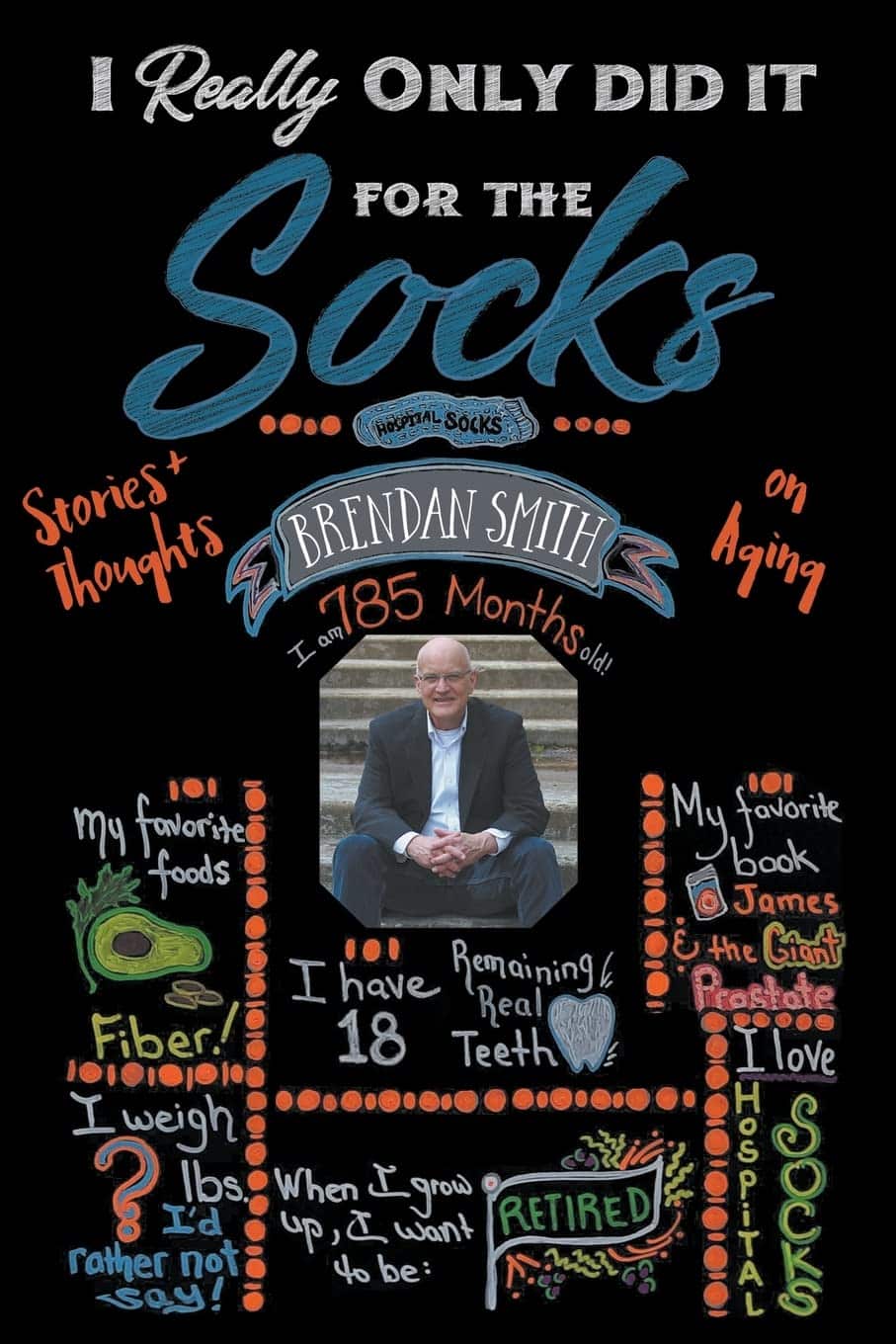 I Really Only Did It For The Socks

Brendan Smith writes a weekly column for The Weirs Times weekly newspaper in New Hampshire, where he is also the editor.

Since his first column in 1995, Brendan has used his humorous insights to describe his adjustments to living in New Hampshire after moving there from Long Island, New York, in 1985. These early columns were compiled in his first book The Flatlander Chronicles.

In I Really Only Did It For The Socks -Stories And Thoughts On Aging, Brendan tackles the latest adjustment in his life that we all face regardless of our location – getting older.

After his open-heart surgery and recovery in 2018, Brendan was inspired to write of that experience, along with updating some columns on aging previously published in The Weirs Times as well as some new stories and thoughts in print for the first time.

“You don’t have to be getting older to enjoy this book,” said Brendan. “But it doesn’t hurt. And when you are over sixty, anything that doesn’t hurt is a plus.”

Brendan lives in Laconia, New Hampshire, with his wife Kimberly and their cat, Dagny. 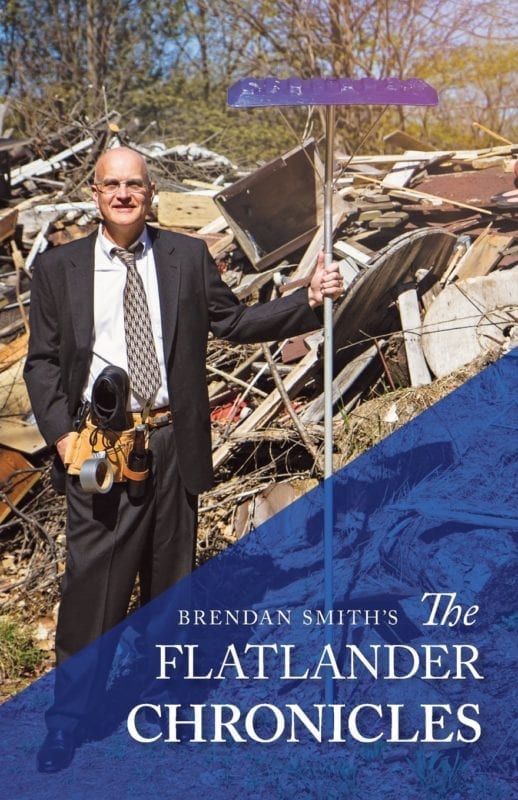 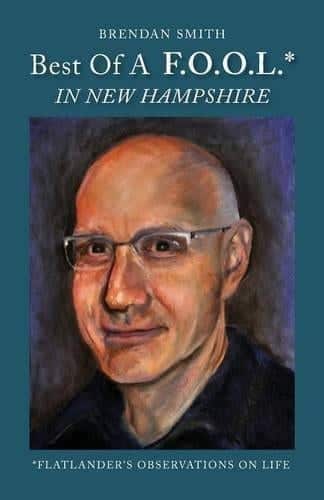