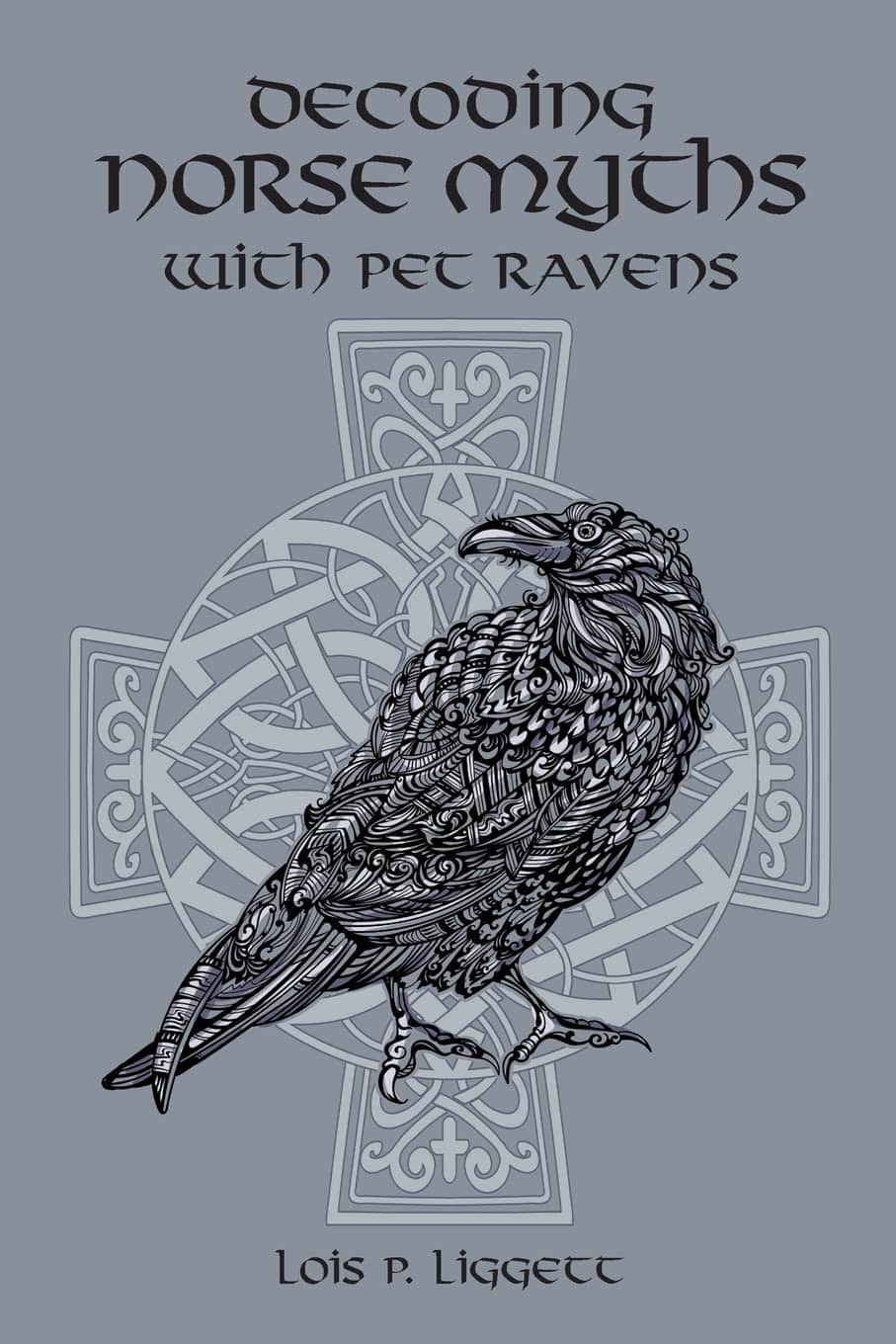 Norse mythology has intrigued mythologists, linguists, and runologists for many decades. This intrigue lies in the mysteries that lurk in these myths.

Norse mythology has intrigued mythologists, linguists, and runologists for many decades. This intrigue lies in the mysteries that lurk in these myths. These mysteries include the lack of archeological finds prior to the Viking Age, (late 700s A.D. to 1100), the absence of authentic celebratory rituals paying homage to the Norse gods and goddesses, and an absence of a thorough explanation of the meaning of the names of the Norse gods and goddesses. This book sheds light on these mysterious elements, especially the meaning hiding beneath the names and places in Nordic myth. This commentary is a lexicon focused on etymology and semantics designed to allow the reader to gain insight into these myths. Definitions linked to names of gods and goddesses and words found in the Norse myths become a lexicon referring to the vocabulary of a particular people, a language, and a branch of knowledge, that have application both in the present and the ancient past. I let the words journey me across the boundaries of time, culture, and academia. Follow the common threads of various languages related to similar words to discover the essential meanings. The written versions of Nordic myths and sagas from the oral tradition occurred in the 13th century by a small number of people. It seems to me that there is a margin of error in misinterpretation of sounds and images of these oral traditions when committed to written documents. This margin of error is part of the intrigue and mystery. The Norse myths may have been 100s, if not 1,000s of years old when Snorri Sturluson committed them to paper in the early 13th century.

Lois Liggett is a retired physical therapist. She has traveled throughout the world. She worked in Japan in 1990 as a geriatric rehabilitation consultant for several retirement communities. She has an M.A. in gerontology from Hood College and a B.S. in physical therapy from Russell Sage College. She has an avid interest in the interface of language with mythology, religion, and spirituality.