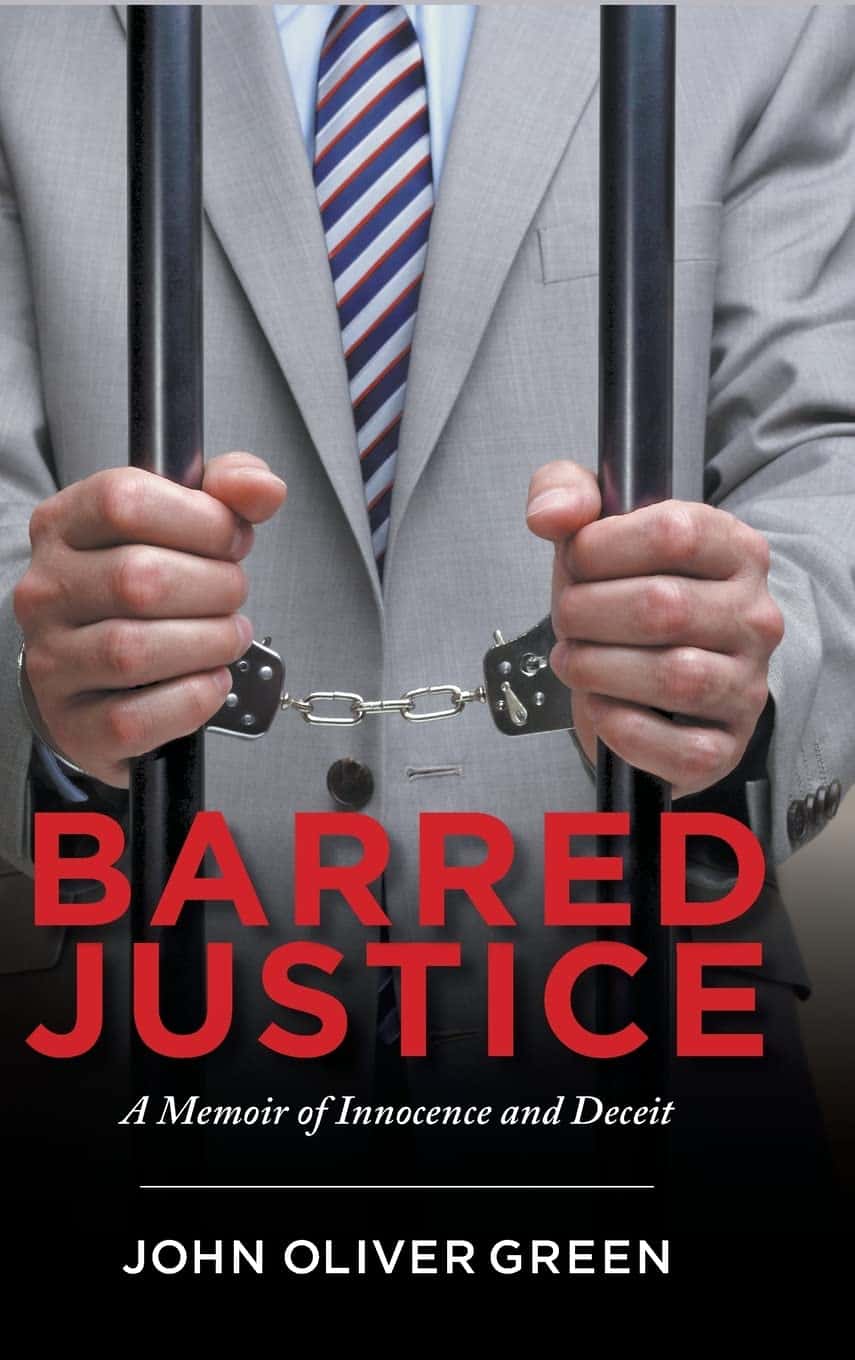 A DISTURBING FIRST-HAND ACCOUNT OF WHAT IT'S LIKE TO BE FALSELY ACCUSED, CONVICTED, AND INCARCERATED FOR A CRIME YOU DIDN'T COMMIT.

A DISTURBING FIRST-HAND ACCOUNT OF WHAT IT’S LIKE TO BE FALSELY ACCUSED, CONVICTED, AND INCARCERATED FOR A CRIME YOU DIDN’T COMMIT.

In 1982, young tax attorney John Green receives word that a client’s plane has just crashed. The client’s wife asks John to fly to Mississippi, find her husband’s plane, and see if he is still alive. Arriving at the crash site, John discovers that his client has died while smuggling drugs from Columbia.

Soon John finds himself caught between a vengeful IRS agent with a personal grudge and a drug cartel that wants him dead. With his life in danger, he flees from Oklahoma to Texas where he is indicted and arrested. Without bail, he is shuffled from jail to jail and denied medical treatment while agents try to coerce a confession. John declines a misdemeanor plea, believing that justice will prevail if he goes to trial.

“So dramatic with all the fast-paced action, this reads more like fiction.

The description of the wreck is riveting, and when the author reveals his involvement in the plot, my ears really perk up. It grabs us by the throat.

WOW. What a story and you have the ability to tell it.”

“I always considered this the best and most interesting case of my thirty-one-year career with characters the best fiction writers could not create.”

0 Ratings
Be the first to review “Barred Justice” Cancel reply