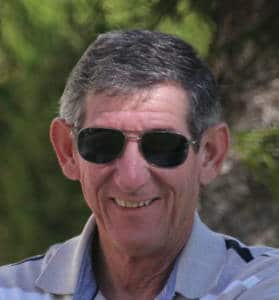 Ronald J. Wichers was born in Lake Ronkonkoma New York in 1947. He attended Catholic School until 1965, studied History and literature at the University of Nevada at Las Vegas until being drafted into the United States Army in 1970. He was assigned to a rifle company in the 25th Infantry Division in Vietnam and, after sustaining severe wounds in a gun battle, including the loss of his left am, was awarded the Purple Heart Medal, the Army Commendation Medal for Heroism and the Bronze Star Medal. He later studied theology full time at the Graduate Theological Union in Berkeley California. He has published several short stories about the Vietnam war. The Fear of Being Eaten/A Biography of the Heart is his fifth novel. Visit his website www.ronaldwichers.com 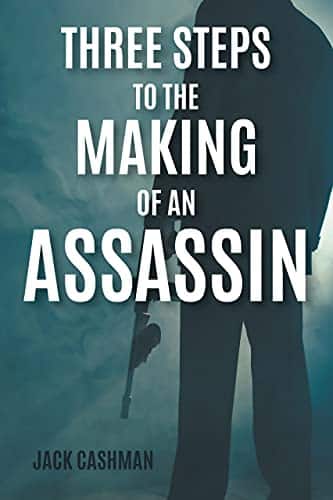 Three Steps to the Making of an Assassin 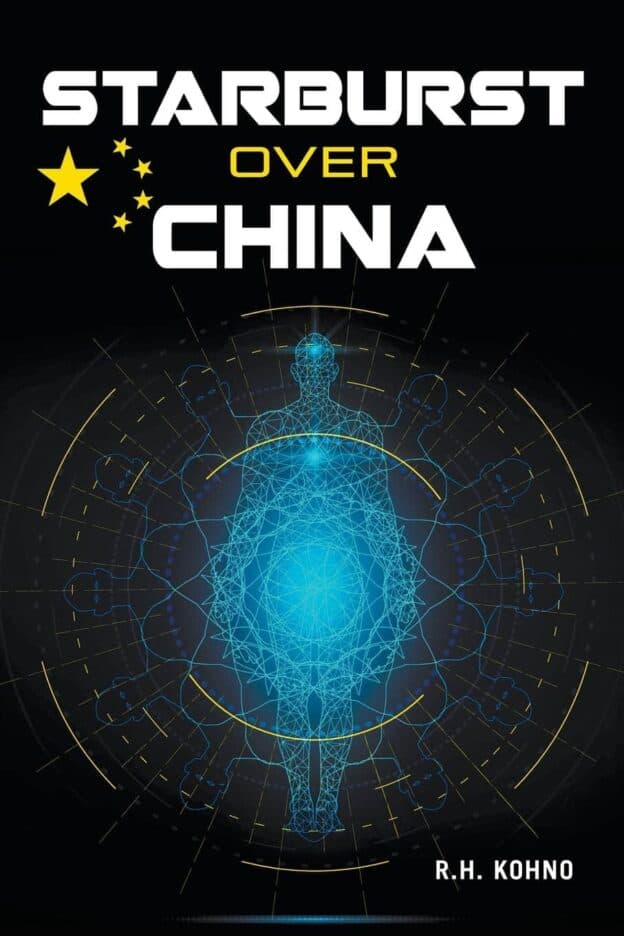 Starburst Over China by R.H. Kohno 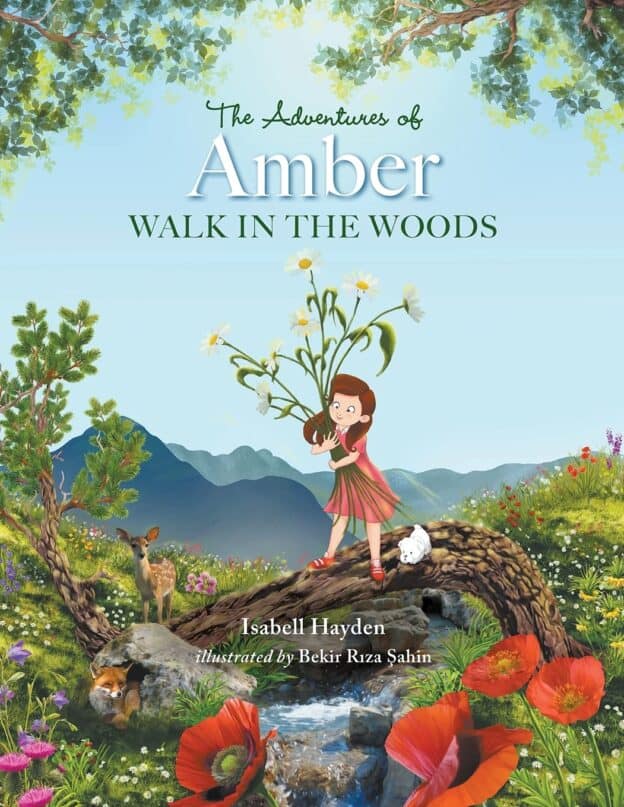 The Adventures of Amber: Walk in the Woods 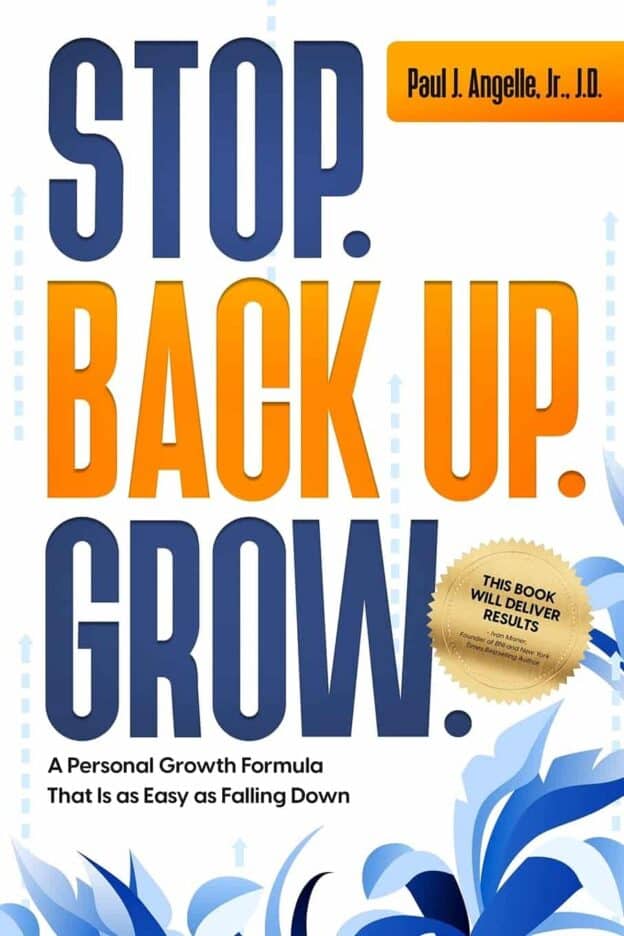 Stop. Back Up. Grow.: A Personal Growth Formula That is as Easy as Falling Down 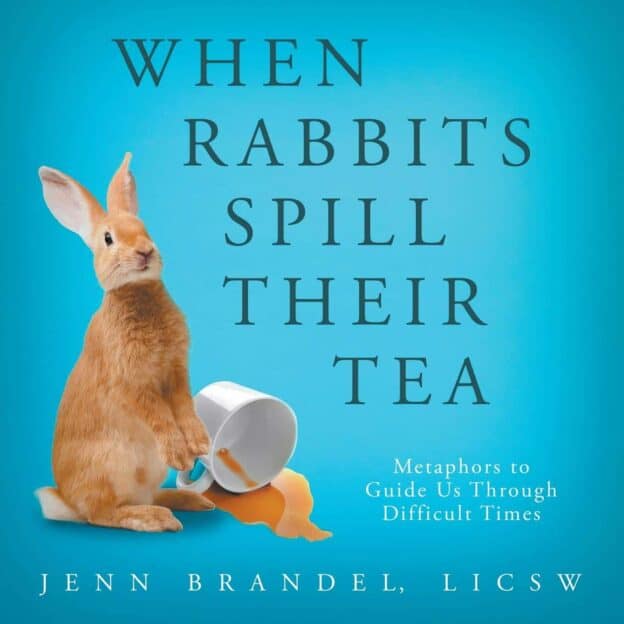 When Rabbits Spill Their Tea: Metaphors to Guide Us Through Difficult Times 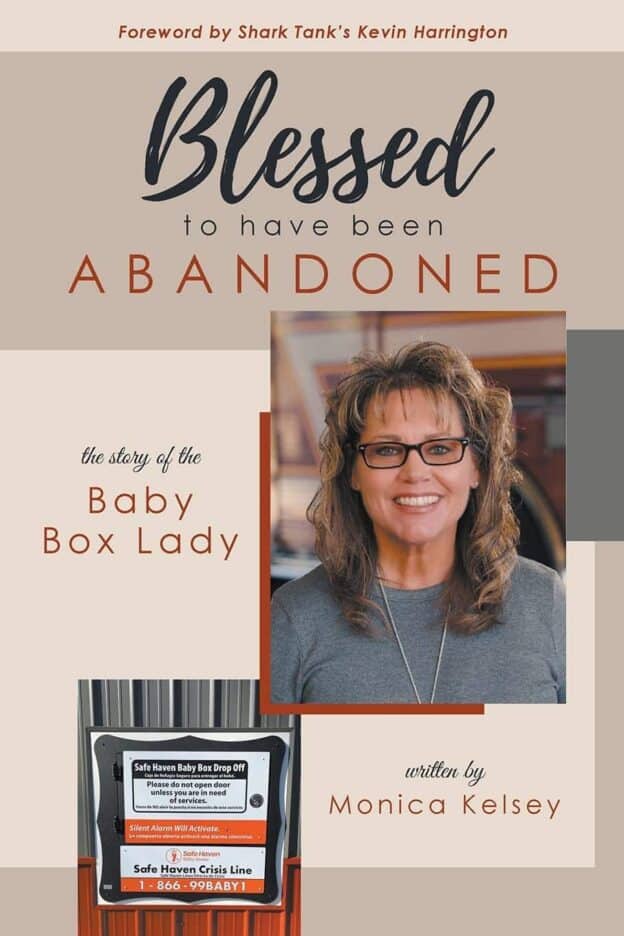 Blessed to Have Been Abandoned 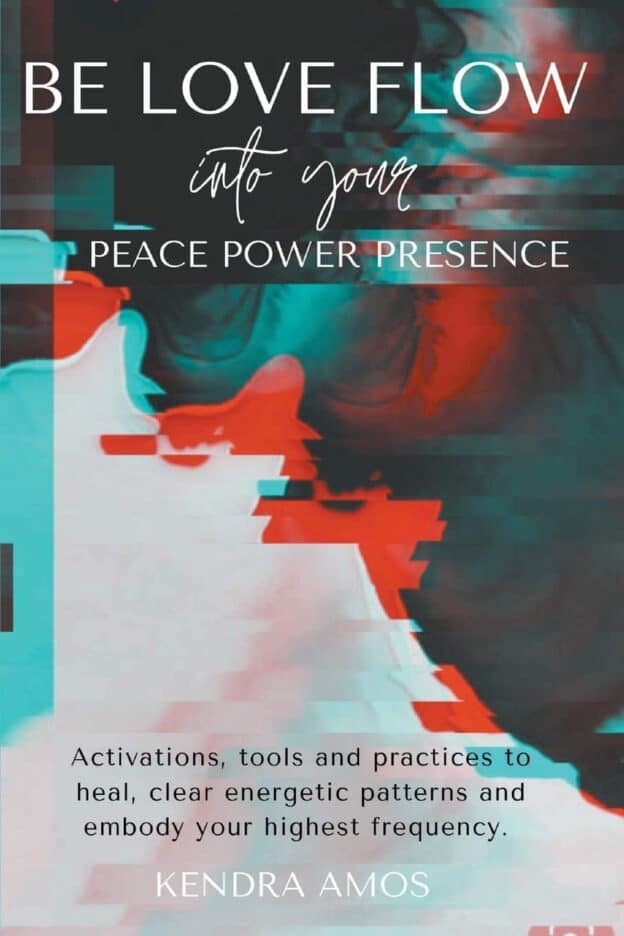 Be Love Flow into Your Peace Power Presence 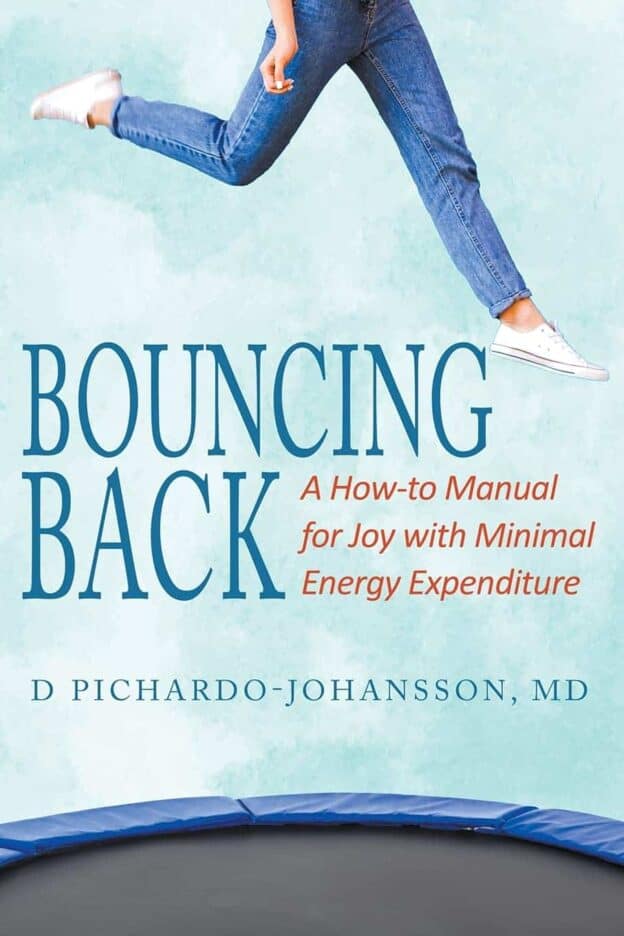 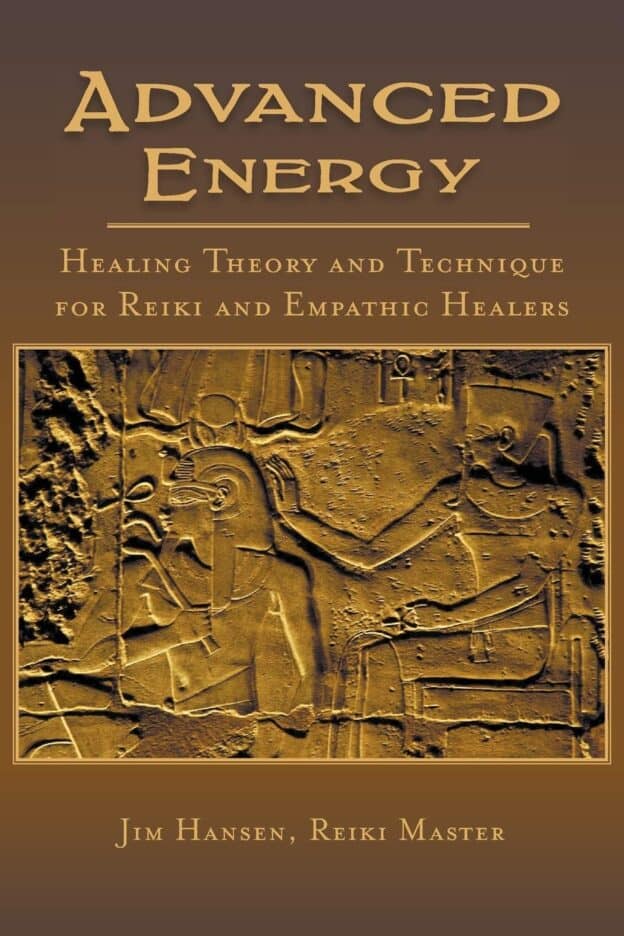 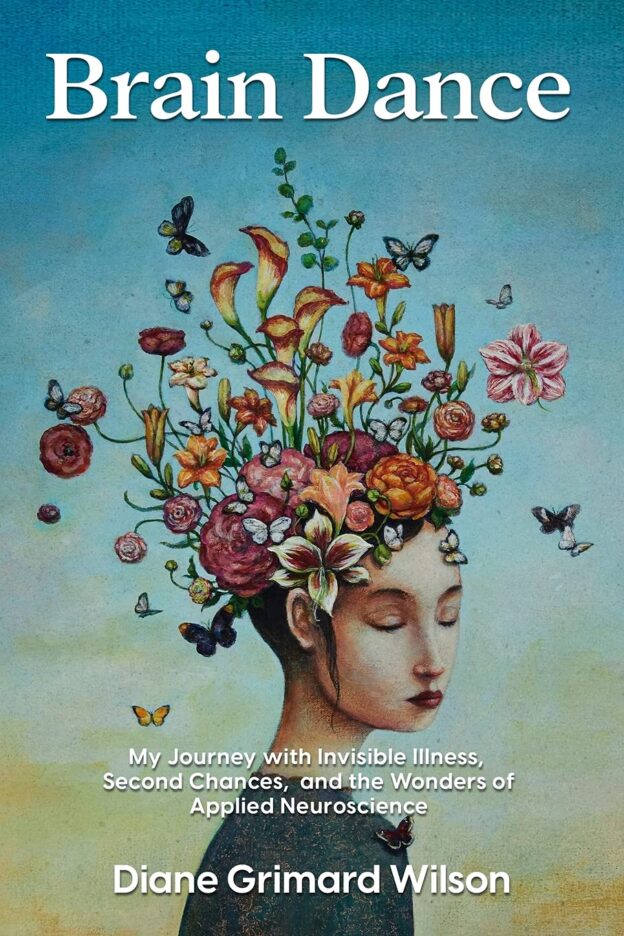